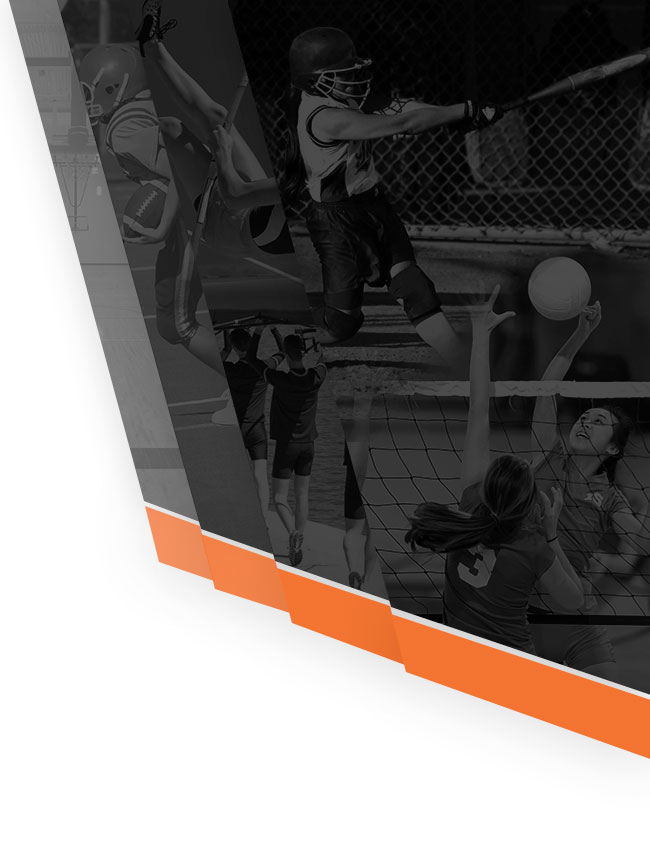 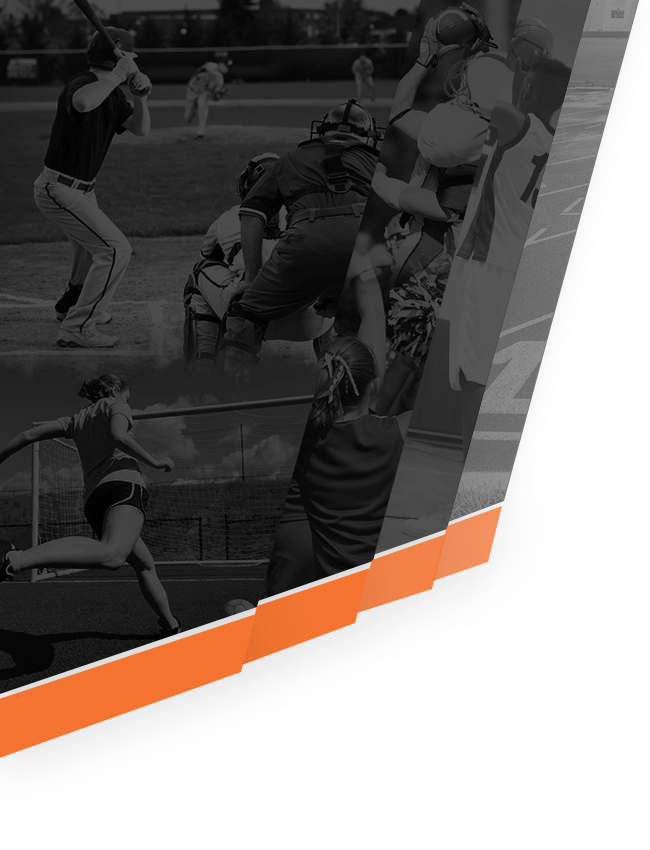 Conference match up between 3rd state ranked Middleton Cardinals and 7th state ranked Verona Wildcats. Was no easy battle for either team as both these teams are also competing with Madison East for the Big Eight Conference title. There were periods where it was said the game was evenly matched and other moments where it looked like it was controlled by one team and then the other. Both teams closed the game with 4 shots on goal, but Middleton had 7 corner kick chances over Verona’s 4. The win was wanted, but both teams can walk away feeling confident in a hard played match ending in a 0-0 tie.